Five Storm wrestlers set to represent the U.S. at Pan Am Championships

Five wrestlers representing the Minnesota Storm will head to Santiago, Chile in South America for the 2015 Pan American Championships on April 24-26. 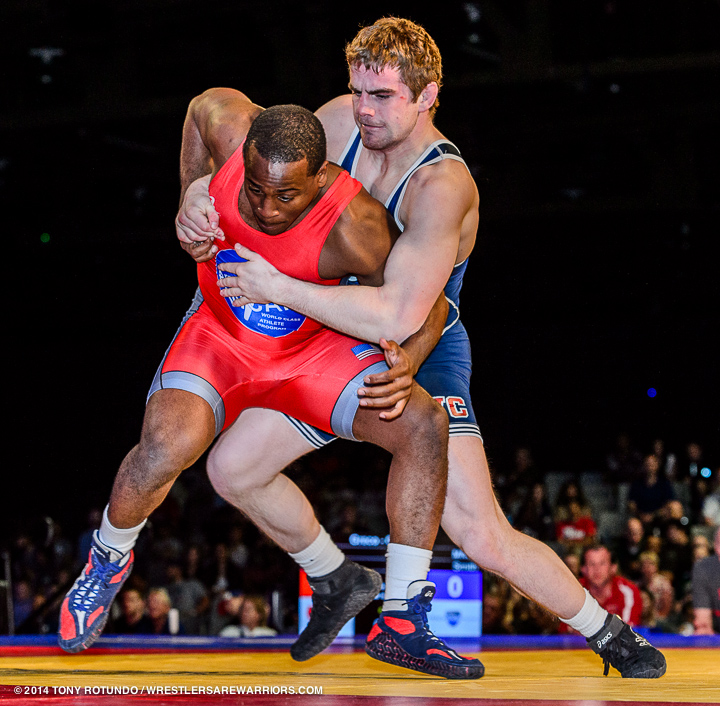 In Greco-Roman, 2015 World Team member Joe Rau will lead the contingent from the Minnesota Training Center. Rau will compete at 80kg/176 pounds. Rau will be joined by resident athlete Pat Smith at 71kg/156.5 pounds and rising high school senior Mason Manville at 75kg/165 pounds. Manville is currently training at the Olympic Training Center in Colorado Springs. Smith recently completed his eligibility at the University of Minnesota and was a 2014 World University silver medalist.

Rau is coming off a gold-medal performance back in February, taking home top honors at the Zagreb Open. Rau searches for his third medal of the year after taking a silver at the Dave Schultz Memorial back in January.

This will be Smith’s first rip to the Pan Am Championships as well. He previously represented Team USA at the World University Championships last year and the Greco-Roman World Cup in Iran last May.

Manville stepped up to the senior circuit after leaving Blair Academy in New Jersey to focus on Greco-Roman and promptly took a bronze medal at the Zagreb Open at 71kg back in February. Manville has international age-group success, earning a silver medal at the 2014 Youth Olympic Games in Greco-Roman and a UWW Cadet World Championship in freestyle a month prior.

On the freestyle side, a pair of former Golden Gophers will step to the mats as Zach Sanders will get the nod for Team USA at 57kg/125.5 pounds and 2009 World Team member Dustin Schlatter will compete at 70kg/154 pounds.

Sanders won Pan Am gold last year at 57kg, defeating Cuba’s Alfredo Cisneros. This will be Schlatter’s first appearance at the Pan Am Championships. His last trip outside of the country saw Schlatter earn a silver medal at the Cerro Pelado y Granma Cup in Havana, Cuba back in February.

United World Wrestling will provide a free live stream of the action across all three days. You can access all the results, live streams and event coverage by clicking here.