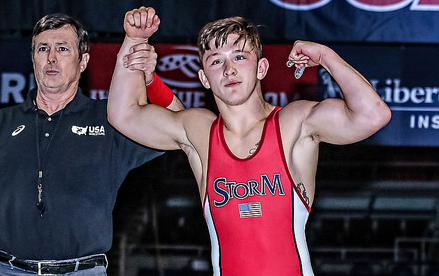 The Gopher wrestling club has touched down in Cincinnati! Ready to go for the @titan_mercury @FloWrestling RTC Cup… https://t.co/f0Gzr6jcK9